Colin Whittaker (CCTV & Access Control System Designer for CIA in the Portsmouth and Southampton areas) followed up on his promise to complete the British Heart Foundation’s ‘Ride Round the Harbours’ event on 8 June (2008).

The bike ride rather unusually involves two ferry crossings between Portsmouth and Gosport and between Southsea and Hayling Island.  The route takes in Havant and Fareham.

Although the 32 miles would daunt most of us, Colin, who is an all-weather cyclist, has been training by regularly riding all around Hampshire and West Sussex and frequently riding from Portsmouth all the way to Winchester along the Southdowns Way, or in the opposite direction, to Kingley Vale (between Peterfield and Chichester) and back and is used to hill climbs.

Colin completed the 32 mile ride in 2 hours and 39 minutes and raised just over £300 for the charity.

Colin said, “The hardest part was climbing Portsdown Hill from Cosham. Luckily that was right at the start of the ride.”

When asked, “Would you do it again?” Colin answered, “Absolutely!”. Well done Colin! 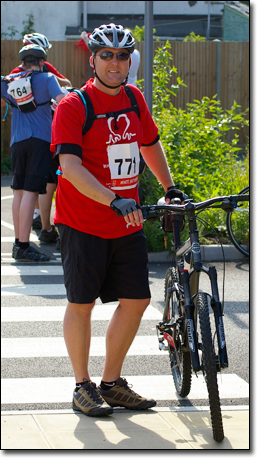 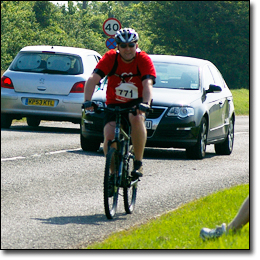 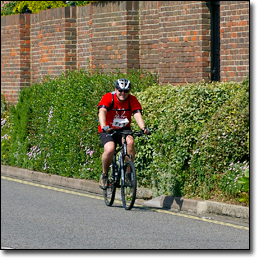 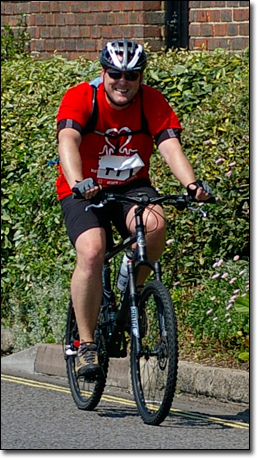 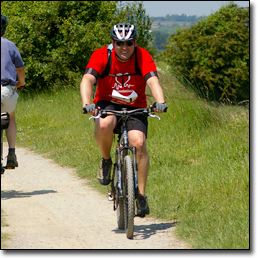 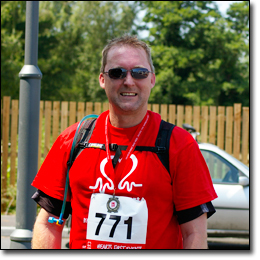 How to choose the right safe first time

We are members of the Trading Standards approved 'Buy With Confidence' scheme which means that we operate in a legal, honest and fair way so you can be confident when buying from us.